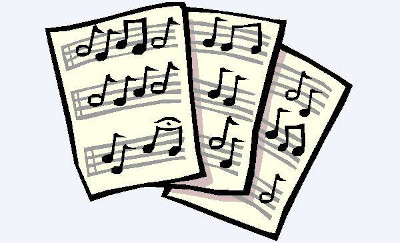 What is the Music Advisory Board (MAB)?

The MAB consists of a panel of people with extensive expertise in brass and concert band music and performance, with its purpose being to act as a consultative and advisory body for the QBA Management Committee in relation to any issues referred to it by the QBA management committee.  Although the by-laws provide for some matters which the MAB is expected to assist with, the MAB is also free to make suggestions and recommendations to the Management Committee about any music or performance related matter which the MAB as a whole, or any individual Board member, believes to be important.

What are the duties of the MAB?

The many duties of the MAB (and its members) include, but are not limited to, the following:

What is the commitment level required?

The MAB shall meet, as required, although most communication will be by email initiated by the Co-ordinator of the MAB or the President of the Management Committee.

The Queensland Band Association are inviting Expressions of Interest for the Music Advisory Board for 2022/23, to be appointed at the first QBA Management Meeting in August, following the 2022 AGM.

The following documents contain further details about the Music Advisory Board (MAB) and its purpose, and the role as an MAB member.  To apply, email the completed forms through to the QBA Secretary by no later than 30 July 2022.  They require a nominating association and a seconding association AND contact details for a reference to be provided to support the EOI application.